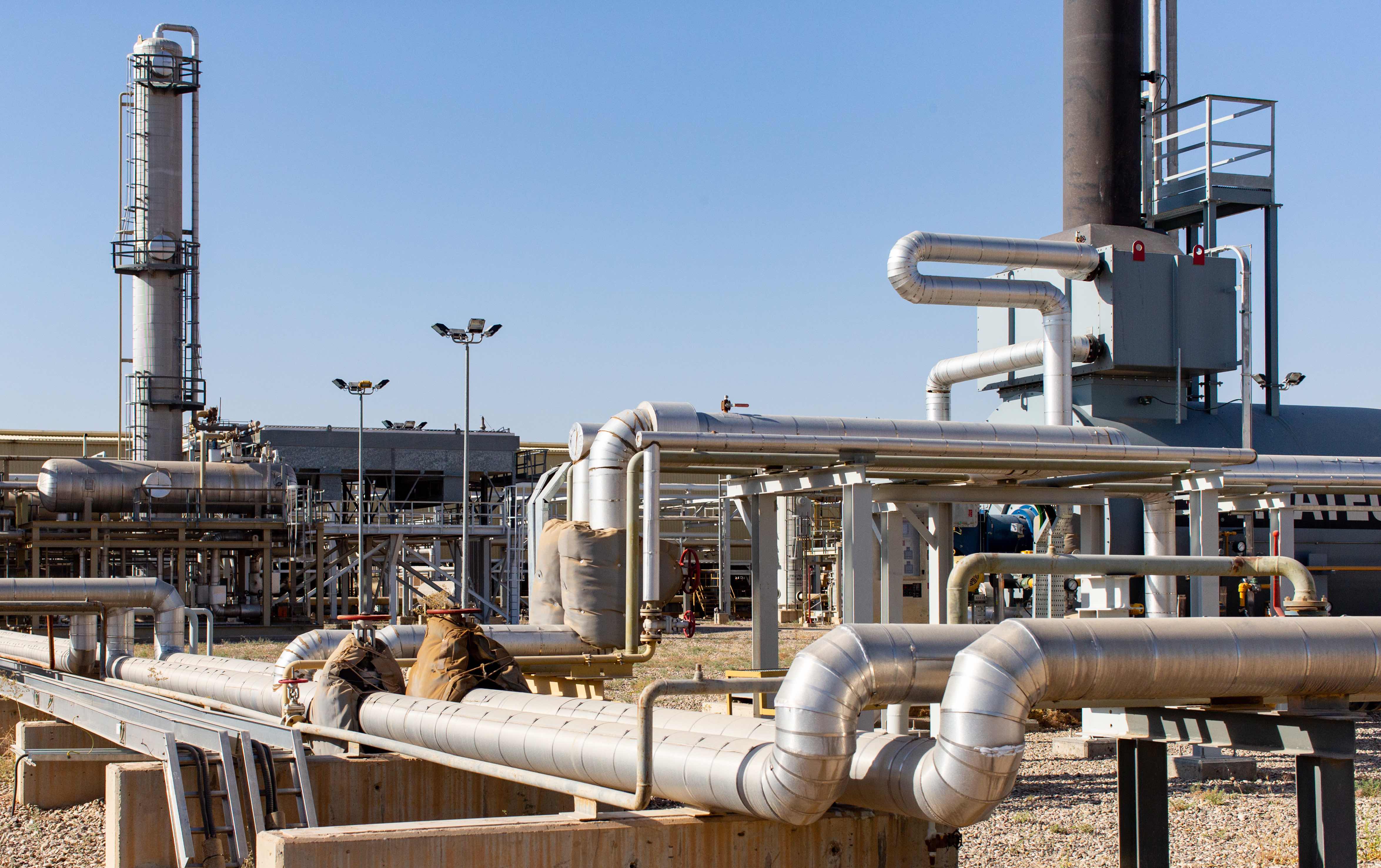 TEHRAN (Bloomberg) – China National Petroleum Corp. is no longer a partner in Iran’s biggest natural gas project, and the Persian Gulf nation will develop Phase 11 of the giant South Pars field on its own, Oil Minister Bijan Namdar Zanganeh said.

CNPC was the only international partner left in the project, after Total SA of France withdrew last year when U.S. President Donald Trump abandoned the 2015 nuclear accord and reimposed sanctions on Iran. Phase 11 was the biggest infrastructure development project with major foreign participants that Iran arranged after the accord took effect.

The Chinese company was “dismissed” from the project, Zanganeh says, according to the ministry’s Shana news service in a report that gave no explanation for the dismissal. Iran’s Petropars Ltd. will take over CNPC’s stake and be sole participant in Phase 11, he said.

A CNPC spokesman in Beijing didn’t immediately reply to phone calls and a text message request for comment on Monday, a national holiday in China.

Iran had awarded Total, CNPC and Petropars a contract in July 2017 to develop Phase 11 of South Pars, its part of the world’s largest offshore gas field. Total, which initially held a 50.1% stake, pulled out in August 2018. CNPC had a 30% share in the project, while Petropars held 19.9%.

“We had intended to attract foreign capital for developing the project,” Zanganeh said. “Petropars was supposed to learn from other companies in the consortium.”

International energy companies have been reluctant to work in Iran since the U.S. reimposed curbs on the country, due to their concerns that Washington might blacklist them for engaging with the Islamic Republic. China remains one of the biggest buyers of Iran crude oil, in spite of U.S. sanctions.

Phase 11 will produce 500 MMcfd of gas by March 2020, Zanganeh told reporters on Sunday, suggesting that the project is ahead of schedule. It was due to start up in 2021, according to a statement Total issued when it was awarded the development contract.

CNPC’s role in the project had been uncertain for several months. The company had not carried out any of its share of the work, Zanganeh said in February. It was still in negotiations to remain a partner as recently as August, according to the head of Iran’s Pars Oil and Gas Co.