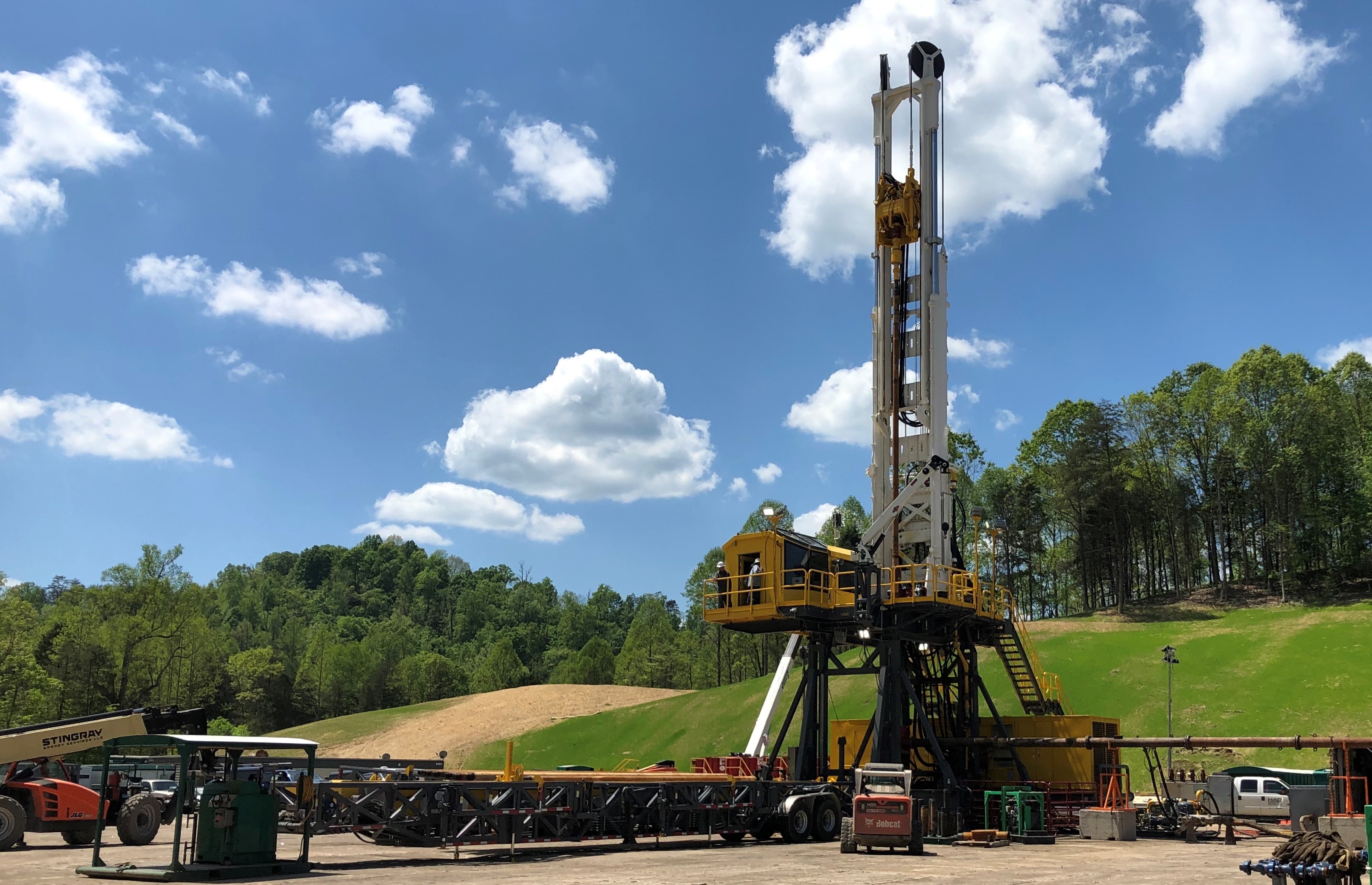 SINGAPORE (Bloomberg) –Oil is set to end July with a gain in New York ahead of OPEC+ plans to return supply to the market after the group’s historic output cuts, while the coronavirus pandemic continued to spread across many major economies.

Futures reversed Thursday’s decline to trade above $40 a barrel. Deep production curbs by the Organization of Petroleum Exporting Countries and its allies have helped oil rebound from its plunge below zero in April, but it’s a precarious time to be adding more supply to the market as virus cases continue to expand rapidly through some American states and stages a comeback in Asia. Data Thursday showed the U.S. economy suffered its sharpest downturn since at least the 1940s in the second quarter, highlighting the devastating impact of the pandemic.

Oil’s rebound has stalled near $40 a barrel with rising infections raising doubts about a swift and sustained recovery in consumption. Saudi Arabia and other top producers from the Middle East are coming under heavy pressure to cut the price of their crude, while Royal Dutch Shell Plc Chief Executive Officer Ben van Beurden predicted demand may not see a full recovery until next year.

“Oil prices are slightly up this morning, but don’t necessarily look for any piece of bullish news today,” said Bjornar Tonhaugen, head of oil markets at Rystad Energy AS. “I see today mostly as a price correction of yesterday’s panic.”

OPEC+ plans to return about 1.5 million barrels a day to the market next month after cutting global supply by roughly 10% when demand plunged. U.S. shale companies are also returning production, with ConocoPhillips the latest to announce plans to bring back oil. Continental Resources Inc., Parsley Energy Inc. and EOG Resources Inc. have said they would restore some output in July.

“If oil-producing countries do not continue the co-ordinated cuts, oil prices could again fall below $40,” said Jun Inoue, an economist at Mizuho Research Institute in Tokyo. “Although demand is expected to continue to recover and inventories are expected to decline, the pace of recovery in oil prices is expected to be moderate.”